A five-year-old Moroccan boy who was trapped in a well for four days has died, despite painstaking efforts to rescue him.

A royal statement announced his death soon after his removal from the well.

The bid to free the boy, Rayan Oram, had gripped the country, with hundreds of people gathered at the well and thousands more following online.

The boy plunged 32m (104ft) through the well’s narrow opening. The rescue had been hampered by fears of a landslide.

Rescuers finally brought the boy out of the well on Saturday evening.

No word had been given at the time about his condition, and the apparent rescue was initially met with cheers from the crowds.

On social media, people using the hashtag #SaveRayan, which had been trending across the country and around the world, expressed their jubilation.

But this turned to heartbreak minutes later when the statement came announcing that Rayan had died.

“Rayan’s courage will stay in our memories and continue to inspire us,” AC Milan’s Algerian midfielder Ismael Bennacer tweeted.

In a Facebook post, French President Emmanuel Macron wrote: “Tonight, I want to tell the family of little Rayan and the Moroccan people that we share their pain.”

The statement from Morocco’s royal palace described Rayan’s death as a “tragic accident”, adding: “His Majesty King Mohammed VI called the parents of the boy who died after falling down the well.”

The king had expressed his deepest condolences and sincere compassion, it added.

Rayan’s father was repairing the well at the time of the accident on Tuesday. He told local media the following day that his son had fallen down the shaft at “that one moment I took my eyes off him”, adding: “I haven’t slept a wink.”

Led by Morocco’s Civil Protection Directorate, rescue operations in the small northern town of Tamorot, around 100km (62 miles) from the city of Chefchaouen, began on Tuesday evening.

A 5 year old named Ryan fell into a 32 meter deep well on tuesday evening in the north of Morocco, the kid is still alive and the authorities are digging carefully parallel to the well to get to the child.#Rayan #save_rayan #Ryan@elonmusk @jack @POTUS @torybruno @BillGates pic.twitter.com/FicfttUSSA

Footage on Thursday from a camera lowered into the well showed that the boy was alive and conscious, but there had been no update on his condition since then.

Rescuers tried to get oxygen, food, and water to the boy but it was unclear whether he was able to use them.

The mixture of rocky and sandy soils meant rescuers deemed opening the water well’s narrow shaft to be too dangerous.

Instead, bulldozers were used to cut a huge trench next to the well. Rescuers then started digging horizontally to reach the boy. Some worked round the clock, using powerful floodlights during the night.

The operation had to be paused briefly several times to allow crews to check that the hillside was safe from collapsing and that no soil was entering the well. Large pipes were also used to protect rescue teams by providing a secure passage to the shaft.

Hundreds of people gathered to watch the operation, singing religious songs, praying, and chanting “Allahu Akbar (God is greatest)”. Some even camped at the site.

One local resident, Hafid El-Azzouz, told the AFP news agency that he was there to show “solidarity with this child, who is dear to Morocco and the whole world”.

The incident is reminiscent of a similar tragedy in Spain in 2019, in which a two-year-old boy died after falling into a borehole near the city of Malaga. 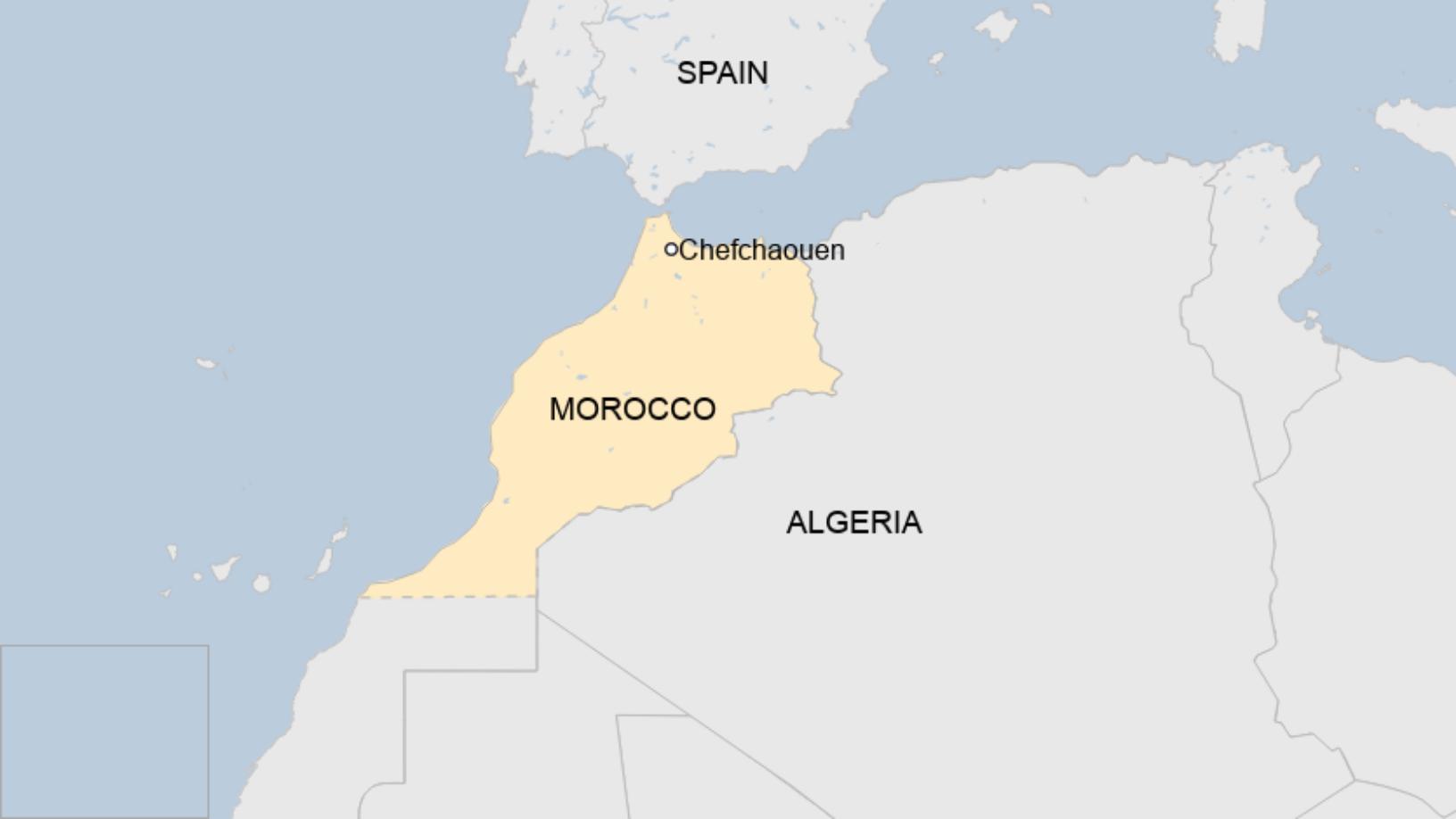