Rapper PnB Rock was killed in a South Los Angeles while getting robbed on Monday afternoon.

Famous rapper PnB Rock was with his girlfriend when an unidentified person robbed and killed rnb rock. 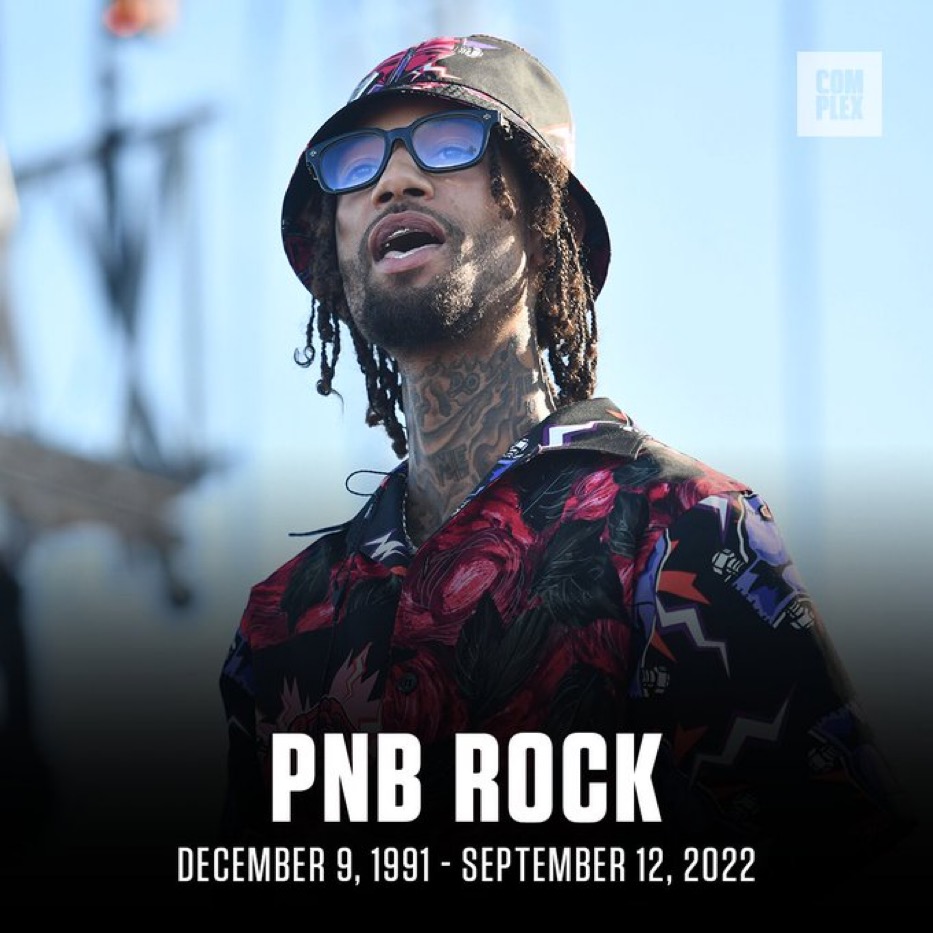 Law enforcement received a call about the incident at 1:23 p.m.

And that graphic footage circulating online showed him “fighting for his life.”

Police told media the victim was pronounced dead at a hospital at 1:59 p.m.

“The victim was sitting at a table eating with a female witness when he was approached by the suspect,” Los Angeles Police Capt.

Kelly Muniz says in one of the clips below, without naming PnB Rock.

“The suspect then brandished a firearm and demanded his property. … The suspect then fired multiple rounds and appeared to remove some property, to what extent we don’t know at this time.”

Who Is PnB ROCK? 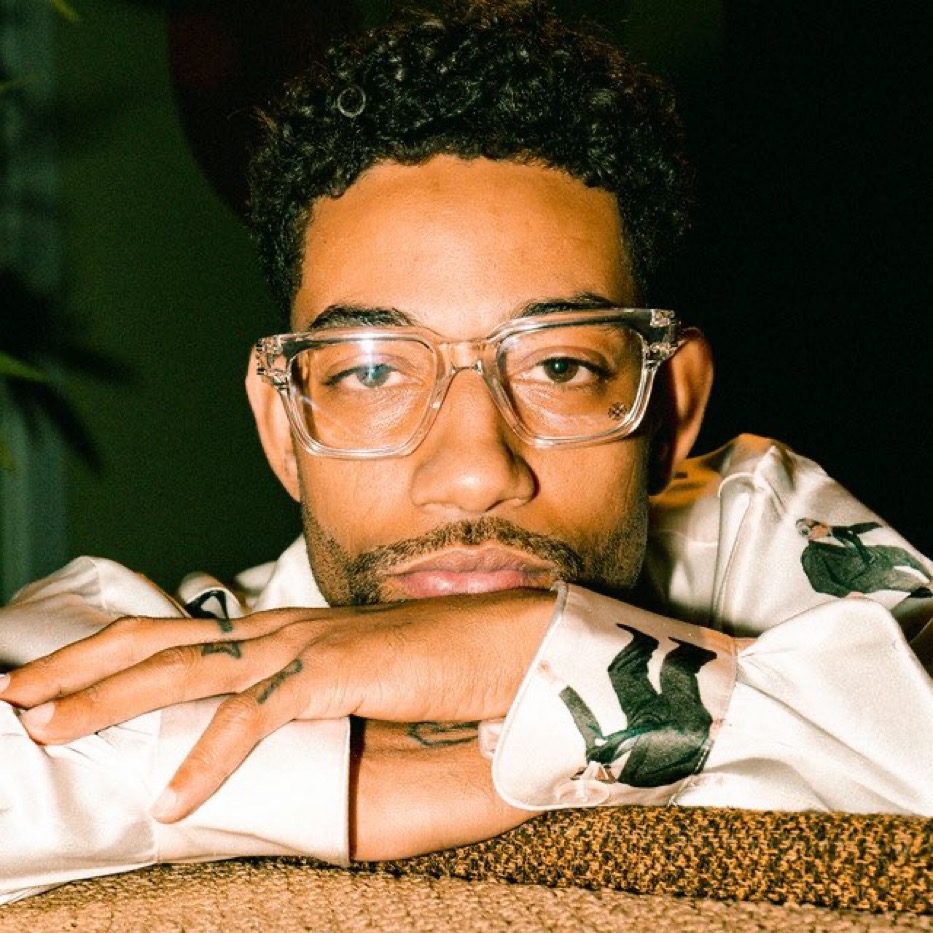 He also provided uncredited vocals on XXXTentacion’s hit single “Changes”, which reached the top 20 on the same chart.

When the rapper and his girlfriend Stephanie Sibounheuang were in Roscoe’s Chicken in LA.

A gunman entered and asked for pnb girlfriend’s jewelry and right after rejection he opened fire and snatched the jewelry.

Police found PnB with multiple gunshot wounds and he was pronounced dead in hospital 45 minutes later.

No arrests have yet been made over Monday’s shooting.

PnB rock was enjoying a meal with his girlfriend at an L.A. Roscoe’s Chicken & Waffles. The robbers came to rob the restaurant, or PnB Rock isn’t clear yet. But they shot the innocent young man and stole their things. Video is out to know, and people are praying for the PnB rock because its death is not officially cleared yet.

Lastly, Rapper Indian Red boy got shot, and now we lost another rapper PnB Rock. He is shifted to the hospital, and no death news has come yet.

Doc Luallen, a reporter from Philadelphia, has also said that Rock was filmed in Los Angeles. He also said that a scene video is being shared on social media and asked people not to share it.

A photo from Rock’s rumored girlfriend is also making the rounds on social media. She allegedly posted a picture of her food to her Instagram story to show that they were at the restaurant. Her Instagram account no longer has the picture.

He was a very famous American Rapper. After his shot news came out, the Hip-hop community and others started offering condolences and asking others to pray for the PnB’s health. Let’s explore some tweets.

Prayers out to @PnBRock pull thru ‼️🙏🏽

I need everybody to keep @PnBRock in your prayers 🙏🏾🙏🏾

I’m reporting everybody that’s posting that Pnb Rock video of him fighting for his life. That’s so sad and he got family on social media just like anybody else. Y’all fucking sick.

I’m reporting everybody that’s posting that Pnb Rock video of him fighting for his life. That’s so sad and he got family on social media just like anybody else. Y’all fucking sick.

He is fighting for his life. His death is not confirmed yet. In the end, we request you all to pray for the young Rapper PnB rock that he will get healthy again.