A MAN has been accused of intentionally mowing down a jogger with his car and then taking her dead body away to engage in sexual acts with it. 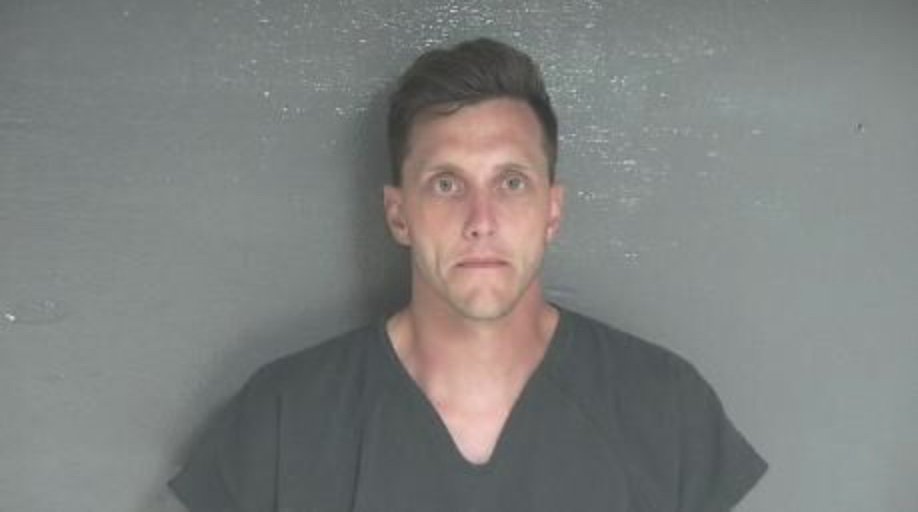 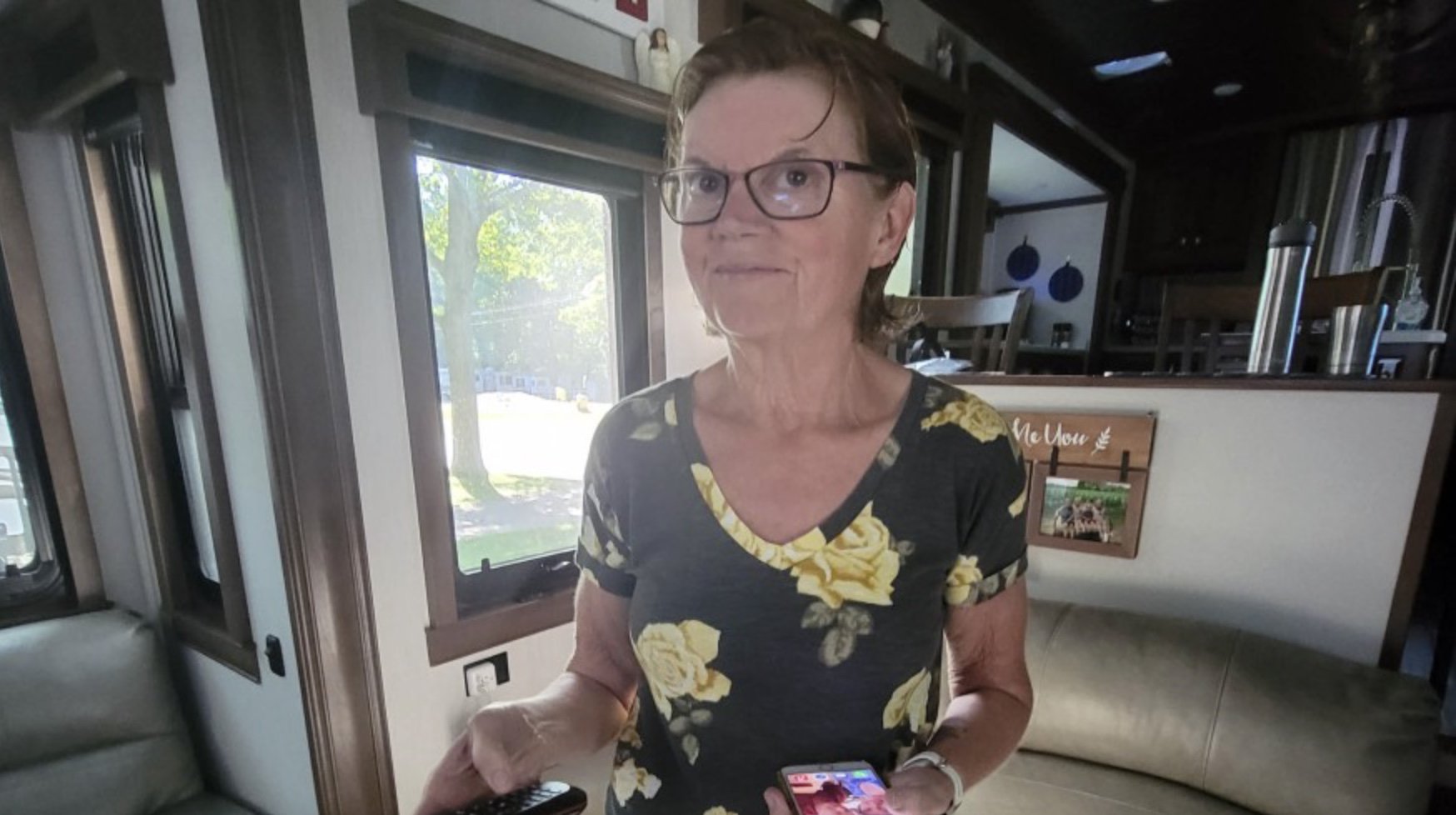 Who is Colby Martin From Michigan? Man Mowed Down Jogger To Have $ex With Her Dead Body!

Martin was initially charged in September with manslaughter with a motor vehicle, failure to stop at the scene of an accident resulting in death when at fault, and concealing the death of an individual, according to ABC7.

But a probable cause hearing was held on February 15 where the new evidence was presented, resulting in the open murder charge.

Martin and Rohrer’s DNA was also allegedly found on condoms in his car, as well as in a trashcan close to his home.

Martin appeared in Van Buren County District Court on February 16 where he was arraigned on the open-murder charge.

He allegedly hit Rohrer with his car at Oak Shores Campground on September 20, 2021.

When officials located Martin the next day in a Walmart parking lot, he allegedly had severe damage to the front end of his Ford F-150.

He was also found in possession of Rohrer’s cell phone, investigators say.

Detectives said Martin had attempted multiple times to cover up evidence associated with the crime.

Martin then led detectives to her body at the Three Rivers State Game Area the next day, according to ABC7.

He now remains in custody without bond. His next court date is scheduled for March 15.